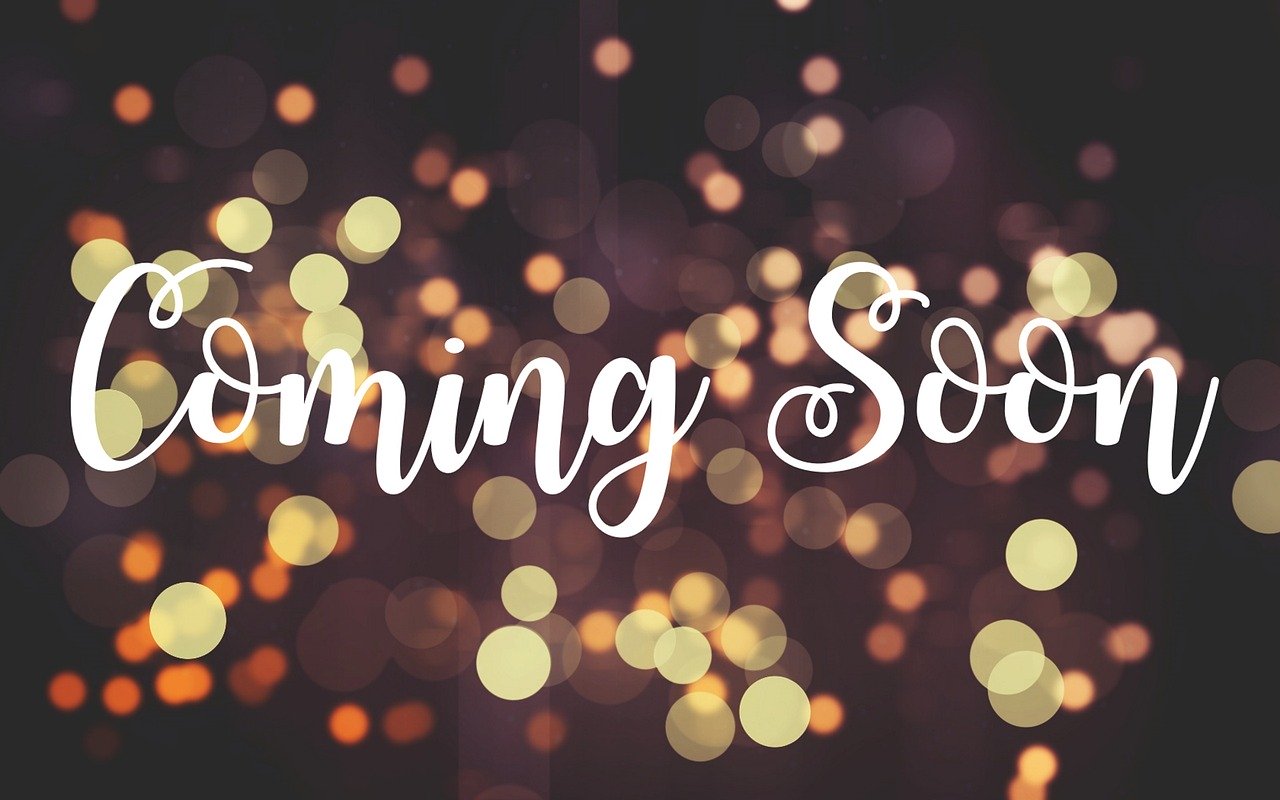 “It’s Coming!” my coworker exclaimed as I entered their office.

“Which it?” I calmly replied.

For a moment, it appeared they were more stunned by my calm response than what they had been excited about.

We receive “it’s coming” news announcements of all kinds throughout our days.

It is natural for the one making an “it’s coming” announcement to desire a particular response or action to what has been shared.

What happens when the announcement fails to illicit the desired response?

Could this be what has brought about Joel 2:1?

ESV  Joel 2:1 Blow a trumpet in Zion; sound an alarm on my holy mountain! Let all the inhabitants of the land tremble, for the day of the LORD is coming; it is near,

Prior to the verse above we learned that the LORD, speaking through the prophet Joel, sent a message to “wake-up” the Judean community. The entire first chapter of Joel tells of a horrible attack of locusts that was followed by drought and then fire. Both humans and animals are facing a devastating state of famine.

No one is exempt from the circumstances that have been sent.

Both humans and animals are called to gather to mourn and cry out to the LORD.

Why has the LORD sent locusts, drought, and fire to the Judean community?

ESV  Joel 1:15 Alas for the day! For the day of the LORD is near, and as destruction from the Almighty it comes.

Joel 1:15 is the first reference to what Joel 2:1 turns its full attention toward. It also helps reinforce that not only is the message from the LORD, but their situation is also by the LORD’s design.

The locusts, drought, and fire are but a precursor of what is coming.

According to Joel 2:1 something that requires an alarm to be sounded!

In the Old Testament references to the “Day of the LORD” are not intended to illicit warm fuzzy feelings. Instead, the point is to remind all that a day of divine judgment is coming.

The expected response, just as Joel 2:1 describes, is to tremble at this thought.

Could it be that the inhabitants of the land had not heeded previous calls to turn their attention to the LORD?

Could this be why the LORD initially sent the locusts? Then the drought? Then the fire?

As we continue through the book of Joel, we will eventually get to a promise of restoration but right now, let this announcement of a day of divine judgement simmer in your heart, soul, and mind for a bit.

Do you tremble at this thought?

If so, then you are experiencing an expected scriptural response.

What have we learned thus far from the book of Joel that is also appropriate in response to any difficult situation we might find ourselves facing?

What has the LORD done recently to get your attention?

Maybe the LORD’s been prompting you to check on your neighbor during COVID restrictions?

Maybe the LORD’s been prompting you to call or write your friends or family members who live far away?

Maybe the LORD’s been prompting you to pray about the news headlines?

Each day we are still breathing is a day to respond to the LORD.

Although today’s verse is startling and difficult, I believe it is useful to remind us that the LORD desires a relationship with His creation. He wants us to seek Him as our provider, comforter, and defender.

The key is to remember this whether we are experiencing positive or negative circumstances.

Let your reasonableness be known to everyone.

The Lord is at hand; 6 do not be anxious about anything, but in everything by prayer and supplication with thanksgiving let your requests be made known to God.

7 And the peace of God, which surpasses all understanding, will guard your hearts and your minds in Christ Jesus.

9 What you have learned and received and heard and seen in me– practice these things, and the God of peace will be with you.

10 I rejoiced in the Lord greatly that now at length you have revived your concern for me. You were indeed concerned for me, but you had no opportunity.

11 Not that I am speaking of being in need, for I have learned in whatever situation I am to be content.

12 I know how to be brought low, and I know how to abound. In any and every circumstance, I have learned the secret of facing plenty and hunger, abundance and need.

13 I can do all things through him who strengthens me.